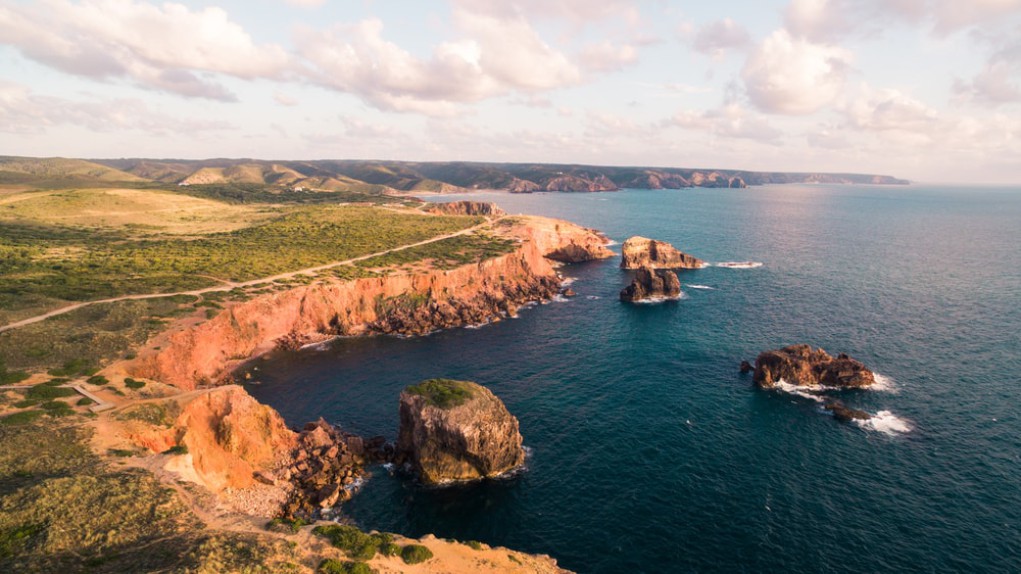 With one of the most stunning coastlines in Europe, stretching from North to South in a succession of unbelievably beautiful seaside landscapes, villages and coastal cities, Portugal’s Atlantic side is not only one of the country’s main attractions. It’s also one of the most captivating, and varied, traits of the Portuguese identity.

Let the journey start and be thrilled by the wild beauty of the beaches of the north, from the region of Minho, where green meadows lead directly to the sea (Moledo and Foz do Minho) to Porto, where you can make a stop to admire the city’s historic and contemporary architecture.

Going south, our Atlantic journey takes us to the beaches of the center of Portugal, especially Nazaré, known for its mythical waves that attract surfers from all over the world, but also Peniche, Baleal, Santa Cruz and Ericeira, where international sybarites will be delighted to taste what is probably the best seafood in the world. You won’t be far from the UNESCO sites of Batalha and Alcobaça monasteries, and even Coimbra, so don’t miss the chance to visit!

Not far from Lisbon, around Sintra, one of Portugal’s  prettiest stretches of coast is waiting to be discovered. With its imposing cliffs and deep valleys, beaches such as Praia Grande, Adraga and Magoito are absolutely unforgettable. Near Cascais, you’ll love Guincho, which conveys a unique feeling of openness and freedom.

Driving south of Lisbon, you will be introduced to a little paradise, the National Park of Arrábida, and explore the wild – and trendy-  sands of Comporta among rice fields, pines and cork oak trees.
Our coastal journey ends in the breathtaking Costa Vicentina, 100 km of coast in the Southwest of Portugal, where long stretches of sand are followed by lovely small beaches nestled among the cliffs. Perfect for hiking, horse-riding and bicycle tours, it’s one of the most genuine, and beautiful coastlines of Europe, where you can still find a number of unspoiled treasures by the sea. 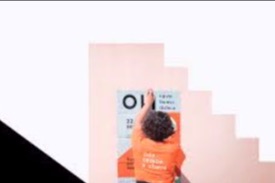 I am text block. Click edit button to change this text. Lorem ipsum dolor sit amet, consectetur adipiscing elit. Ut elit tellus, luctus nec ullamcorper mattis, pulvinar dapibus leo.Open House: Attention flâneurs! One of the best ways to know a city is simply by walking around its streets and losing oneself among the buildings, façades and courtyards. But what if you could go behind closed doors and find out about the history and design of amazing architectural works? This is precisely what happens at Open House Lisbon, a not-to-be-missed event that focuses on the best architecture in the city, with guided tours to both iconic buildings and unique private houses in the capital. Sep. 22 and 23. 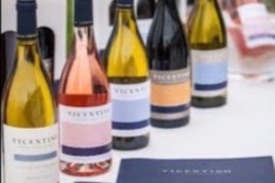 Atlantic Wines: The Vicentine coast in the Southwest of Portugal is gaining attention as the terroir of a new generation of exciting Portuguese wines, known as the Atlantic Wines. They combine the character of the Alentejo region with the freshness and breeziness of the maritime influence. You’ll love these pioneering, elegant wines that grow on the most western vineyards of Europe, so make sure to include them in your next tailor-made wine tour! 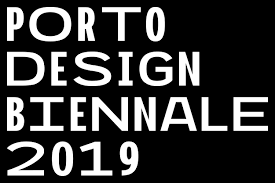 Porto Design Biennale: Countdown to the first edition of the Porto Design Biennale, a dynamic design forum which will host a series of talks, workshops and exhibitions to promote and debate design thinking and practice. Under the theme Post Millenium Tension, this international event opens September 17 with a vibrant program that will bring a renewed energy to Porto and Matosinhos, creating new circuits and activities to explore the city!

What our friends and clients are saying about us:

“We miss you already because we feel like you included us as part of your Portuguese family. The trip was very enjoyable for Ken and I from the beginning in Lisbon to the end in Douro. If we were rating it, we would give 5 out of 5 stars. Thank you for going above and beyond our expectations!”

WHO we are: Episode is about traveling with art. With a unique heritage, thrilling landscapes and a world of contemporary creativity waiting to be discovered, Portugal is Europe’s best-kept secret.
WHAT we do: We design and provide tailor-made tours to discover Portugal under a new light. Taste superior food & wine in charming restaurants, spend the nights in handpicked hotels where you will time-travel through History and learn about the extraordinary culture of this country blessed by the sun and open to the sea. A team of experienced travel consultants will arrange personalized tours just for you.  Away from the crowd. Designed to fit your interests and needs. Made to amaze you.
WHERE to find us: For more information or to prepare your tailor-made visit to Portugal, please send us an e-mail to enquiry@episode-travel.com or call us on + 351 916 207 990.