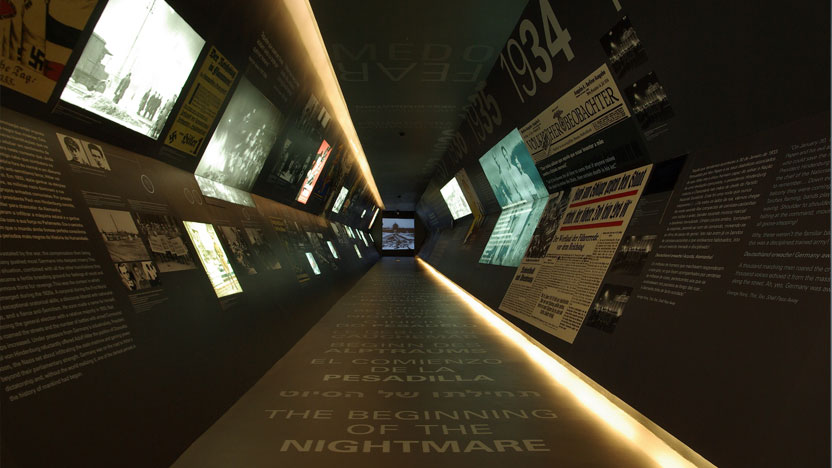 Jewish presence in the Iberian Peninsula has existed long before Portugal itself became a country. Episode-Travel with art’s tailor-made tours around Jewish Heritage in Portugal will make you discover Sepharad in a resonant new way.

The Jewish quarters in most of the country’s cities and villages are an important part of this identity, but in a country so rich in history it is not surprising that new layers are added to this incredible story. Recently, in the town of Elvas, Alentejo, an ancient synagogue was discovered. Historians claim that it is probably the biggest medieval synagogue of the Iberian Peninsula. Excavations began in 2015 and led to the discovery of 6 columns, which, added to the 6 columns that were visible, confirm this as an historical religious center for the Jewish community in the middle-ages. The Synagogue is currently under restoration but it can already be visited. The past is permanently being delved and always comes to the surface.

Up north, in the town of Vilar Formoso, another symbol of Jewish memory has just opened its doors. It’s called Vilar Formoso- Fronteira da Paz (Frontier of Peace). It’s a museum-memorial built to pay homage to the Jews that arrived in Portugal during World War II fleeing persecution. Two warehouses adjacent to the railway station where refugees arrived, were converted into a museum that reflects the history and memory of the Jewish people. Inside the pavilions, the journey unfolds like a passage from horror to freedom, organized in 6 episodes. “People like us”, “The beginning of the nightmare”, “The trip”, “Vilar Formoso – the Peace Frontier”, “Around Portugal” and “The departure” are the chapters of this incredible story.

Portugal was a neutral country on World War II and it played a crucial role as an escape spot for the refugees fleeing the horrors of the Holocaust. Along with the homage to thousands of anonymous Jews who crossed Portugal on their way to freedom, the museum pays tribute to Aristides Sousa Mendes, the Portuguese consul in Bordeaux, who, against the government’s authority, issued thousands of visas that allowed Jewish people to leave Europe. A visit to this historical site and museum is even more relevant today, as so many refugees face the same destiny.

Jewish heritage in Portugal can be delved into in the whole country. In Castelo Branco, the Casa da Memória (House of Memory) also explores the memory of the Sephardis in this region. A new Jewish museum in the Lisbon quarter of Alfama, which was the center of the Jewish community in the capital, is currently under construction. It will open in the end of 2018.

These are meaningful places to discover in an unforgettable in-depth journey that taps into the heart of Jewish identity. With Episode- Travel with art, you can tailor-made your itinerary and have an inimitable Jewish experience while staying at charming hotels, tasting a genuine cuisine and enjoying superior sightseeing in private transfers. Visit all the major Jewish heritage places mixed with major sights of Portugal.