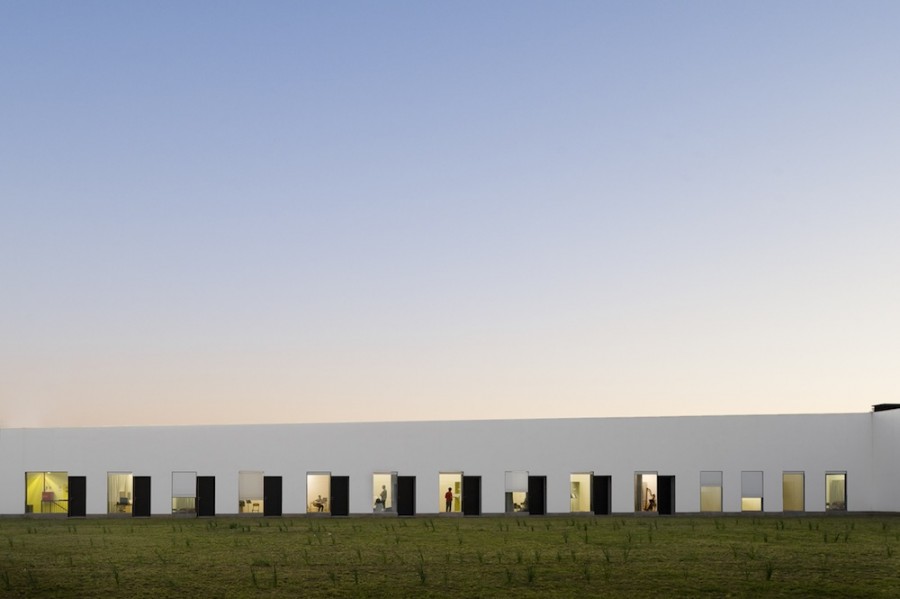 From Porto to Lisbon: The best of Architecture Tours in Portugal

With two Pritzker Prize winners, Siza Vieira and Eduardo Souto de Moura, and a generation of talented young architects, Portugal has more than one reason to be proud of its boosting architectural scene. An in-depth tour of Portuguese contemporary architecture is a fantastic way of discovering some of the most notable and inspired projects built in Portugal, from the minimal creations of the Escola do Porto to the architectural diversity of Lisbon.

Diverse and exciting, Lisbon’s urban landscape is a unique mix of several influences, periods and atmospheres. The fact that Lisbon’s climate is neither totally Atlantic nor typically Mediterranean, but somewhere in between, could offer an explanation to the uniqueness of its architecture. But there’s more to it. Architecture tours in Portugal’s capital, Lisbon, from the oldest quarters of Alfama, Mouraria and Bairro Alto, to the orthogonal streets of the Baixa, built in the second half of the 18th century by the visionary Marquês de Pombal, to the modern face of the city, built in 1998 and known as the Expo area or Parque das Nações, will give you an idea of just how many cities can hide within a city. Lisbon is truly spectacular: an architecture tour around town can take you from a Medieval castle built on a slope, to a 21st century state-of-the-art scientific foundation built on the banks of the river in less than the blink of an eye. And this is exactly what makes Lisbon so unique, architecturally speaking.

Porto is the birthplace of two Priztker Prize winners, Siza Vieira and Souto de Moura, and architecture tours in Portugal, led by architects for architects, are the best way to discover some of their masterpieces. At first sight, Porto may strike you as a conservative city, but a closer look will reveal a much more contemporary, even avant-garde side to it. This is particularly visible in the contrasting architecture of the city, and this is why Porto is an absolute must-see in any consistent architecture tour in Portugal. Porto’s urban landscape is an inspired combination of historical buildings, including Baroque churches and examples of the splendor of 19th century architecture (Palácio da Bolsa) and the best of contemporary architecture, with projects signed by some of the leading architects of the world, such as Rem Koolhaas (Casa da Música) and Siza Vieira and Souto de Moura, two architects who have given the best to the city which has inspired them.